The movie tells a story of a girl growing up in a typical Polish tower block housing estate, struggling with problems characteristic for the adolescent. Tereska, placid and shy at first, gets herself in ever greater trouble because of the disappointments that life throws at her, as well as because of the tough living conditions her family has to endure. The protagonist feels alone and abandoned by everyone – her unemployed father crawls into a bottle and the mother barely makes the ends meet.
There is not one person who would have the time and the mind to take care of the teenager and to give her the mental support she needs. The two primary institutions responsible for molding the young people – church and school – also fail here. Instead, Tereska meets the disabled Edzio and learns what a deviancy is. She also makes acquaintance of Renata, her peer, who introduces her to the world of addiction, depravity, rivalry. Tereska goes through life constantly stumbling, fate does not spare her humiliation and disappointments. The end of the film shows her downfall, without any chances for recovery. 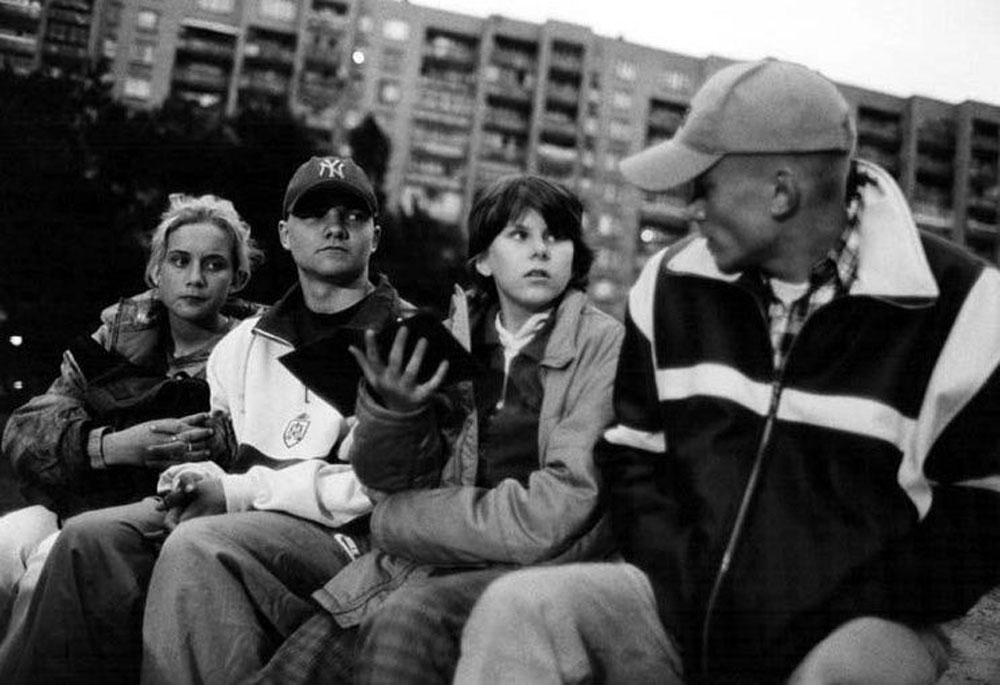 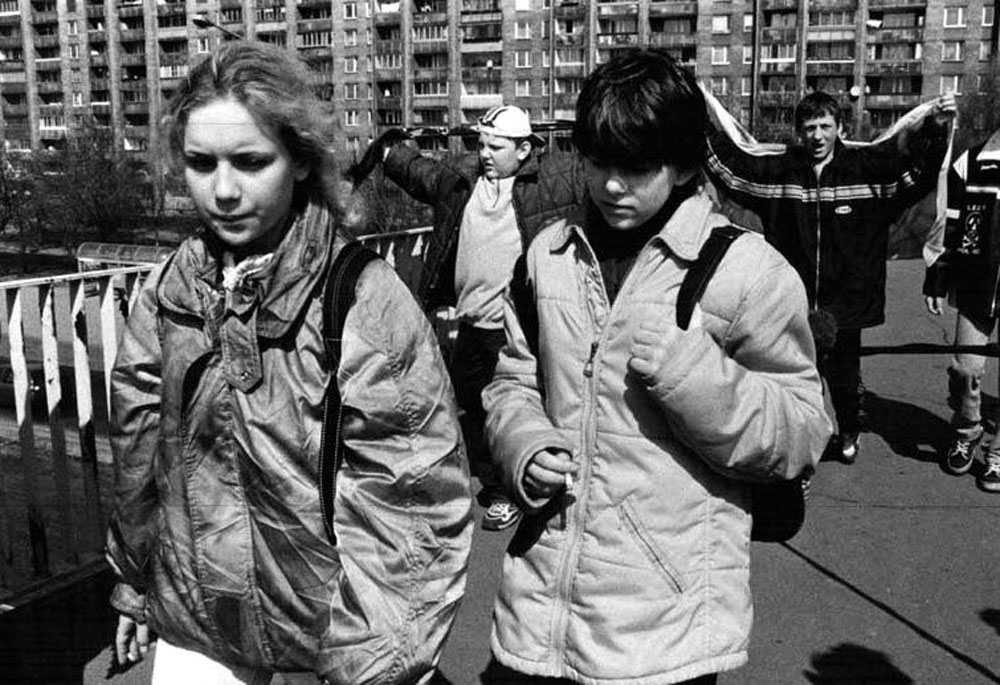 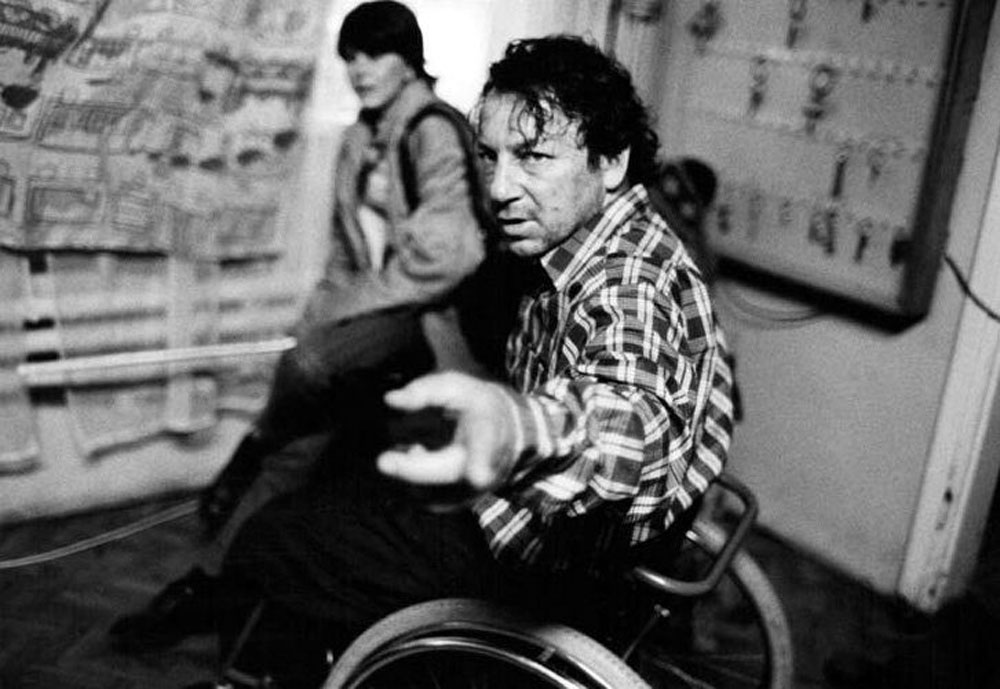 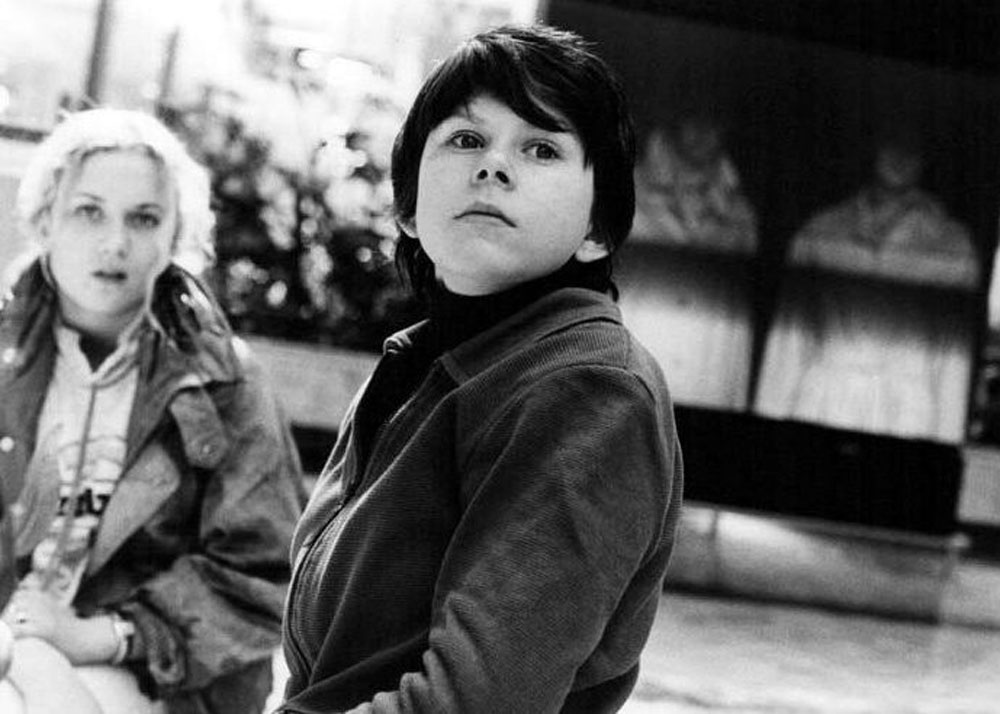 Theatrical and movie director, screenwriter and an educationalist. Born in 1952, in Warsaw. He graduated from Warsaw University of Technology, Faculty of Architecture (1975), and in 1979 he completed Lodz Film School, Directing Studies. He produced many documentaries and shows for Teatr Telewizji (Television Theater). In 1983 he shot his feature film debut “Niedzielne igraszki” (Sunday Games). Its release stopped by the censorship, the movie made it to the cinemas only four years later and won Zloty Dukat (Golden Ducat) and FIPRESCI prize at a festival in Mannheim. . Between 2008 and 2012 he was a president at Państwowa Wyższa Szkoła Filmowa, Telewizyjna i Teatralna in Lodz (Lodz Film School).

THE DIRECTOR REMEMBERS
A meeting with Robert Glinski, the director of “Hi, Tereska”

If you were to encourage the viewers in a few sentences to watching “Hi, Tereska”, how would you do it?
“Hi, Tereska” is a movie for the viewers who want to find emotions and reflections in cinema. If you are the person who seeks for such elements in the movies, then I encourage you wholeheartedly, because I am sure you will find it in this film. I hope that after watching this movie the viewer will be impressed, moved by it, and maybe also will experience some kind of a shock, or they will wonder why the protagonists’ fortunes went the way
they did. If someone expects mere entertainment from this movie, then I don’t invite them to watch it. Boys don’t fistfight in it, nor do they run around with guns drawn, they neither chase each other in expensive cars.

Director and his actresses
Aleksandra Gietner (Tereska)
Don’t talk to me “Hi, Tereska”
Robert Glinski told me to play myself
Interview with Ola Gietner

Do you feel like a movie star already?
No. That wouldn’t make sense.
Aren’t you stopped by fans on the street and
asked for autographs?
No. Well, maybe sometimes… At the festival in Gdynia or at the premiere in Warsaw… But not by fans, rather by journalists and actors – guess they’re making fun. But when the entire audience gave you standing ovation at Festiwal Polskich Filmów Fabularnych (the Festival of Polish Feature Films), you must have felt like someone important?
That was rather nice. I was happy that we made it… Me and Karolina and the director and the actors…
There was really a lot of work, so when the movie won the award we were all happy. That’s normal, right?