This is a two day journey into the life of Saul Auslander, a Hungarian prisoner working as a member of Sonderkommandos at one of Auschwitz’s Crematoriums. This is where Saul performs stoically his daily routines, removing bodies from the gas chambers and cleaning the floors. One day he happens upon the corpse of a boy he identifies as his son. Determined to give the boy a proper funeral, Saul departs on an almost impossible deed: to salvage the body and find a rabbi to perform the burial. While the Sonderkommando work units are threatened with extinction, Saul distances himself remaining focused on his original plan to retrieve the body of a son he never took care of when alive. 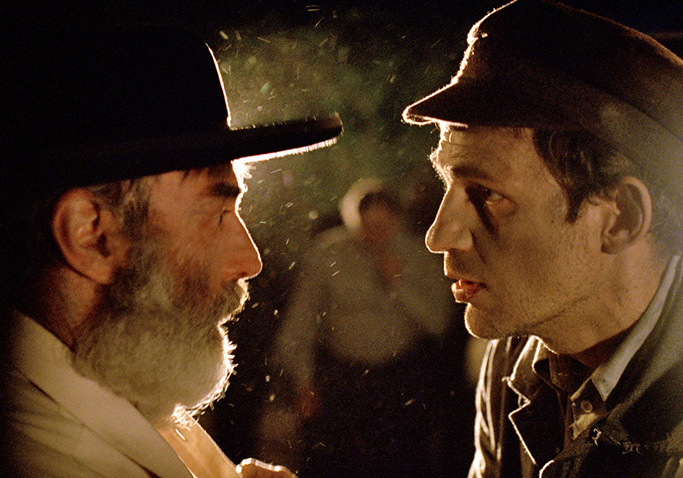 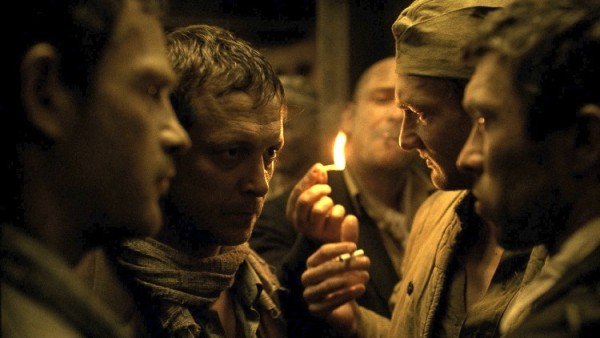 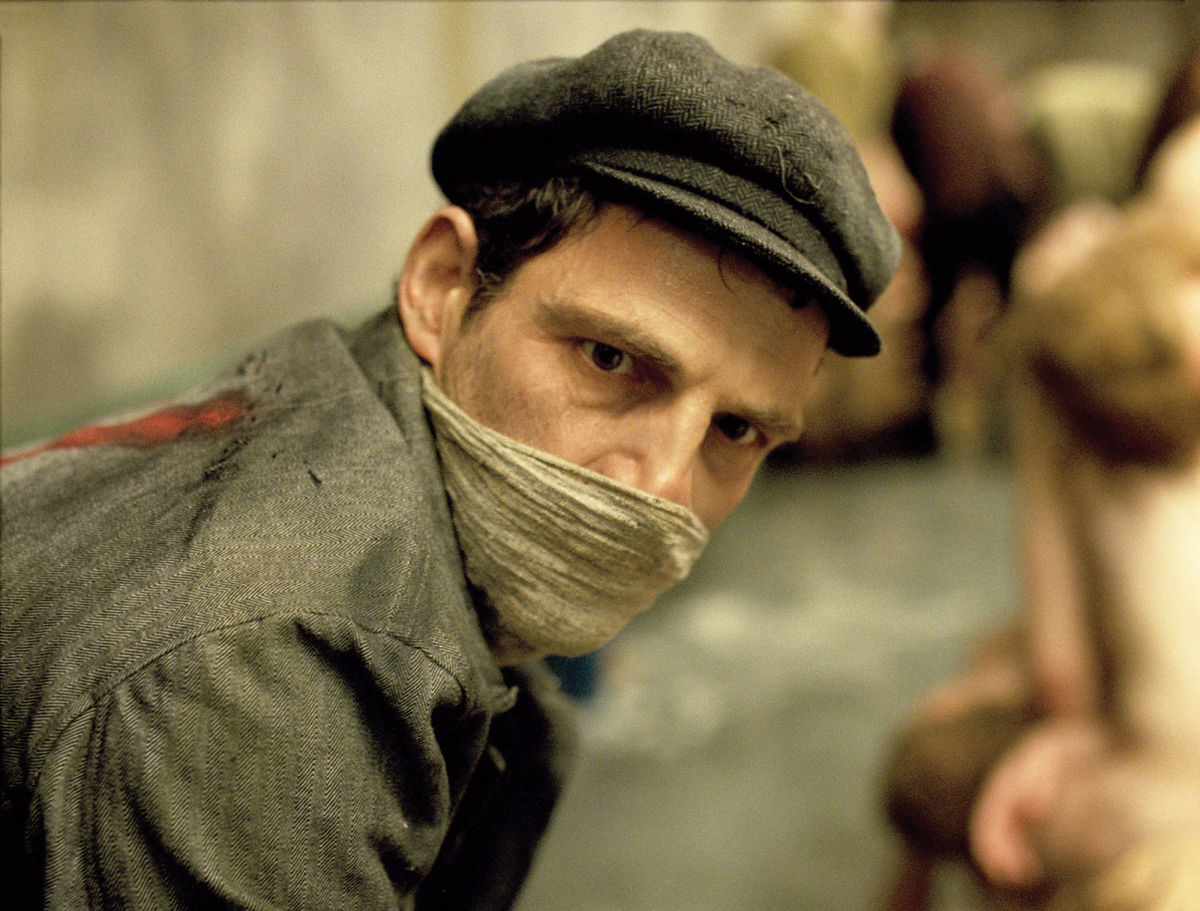 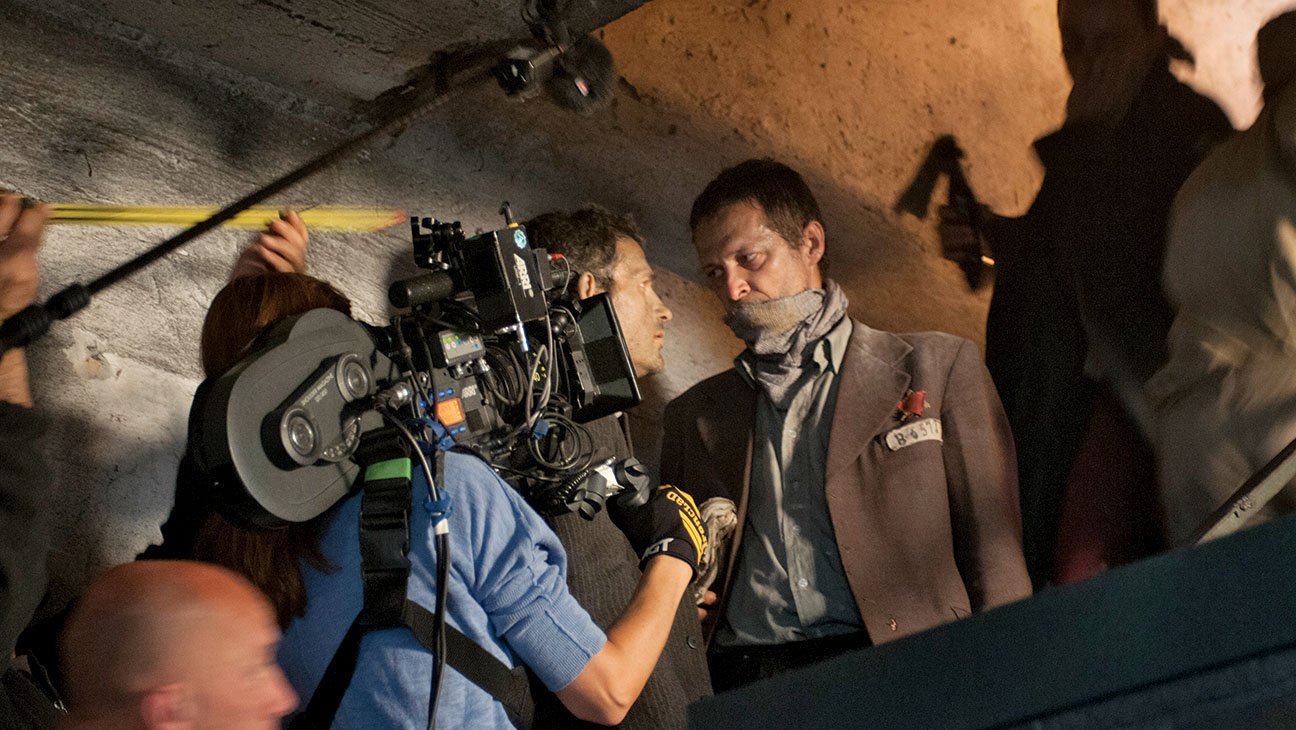 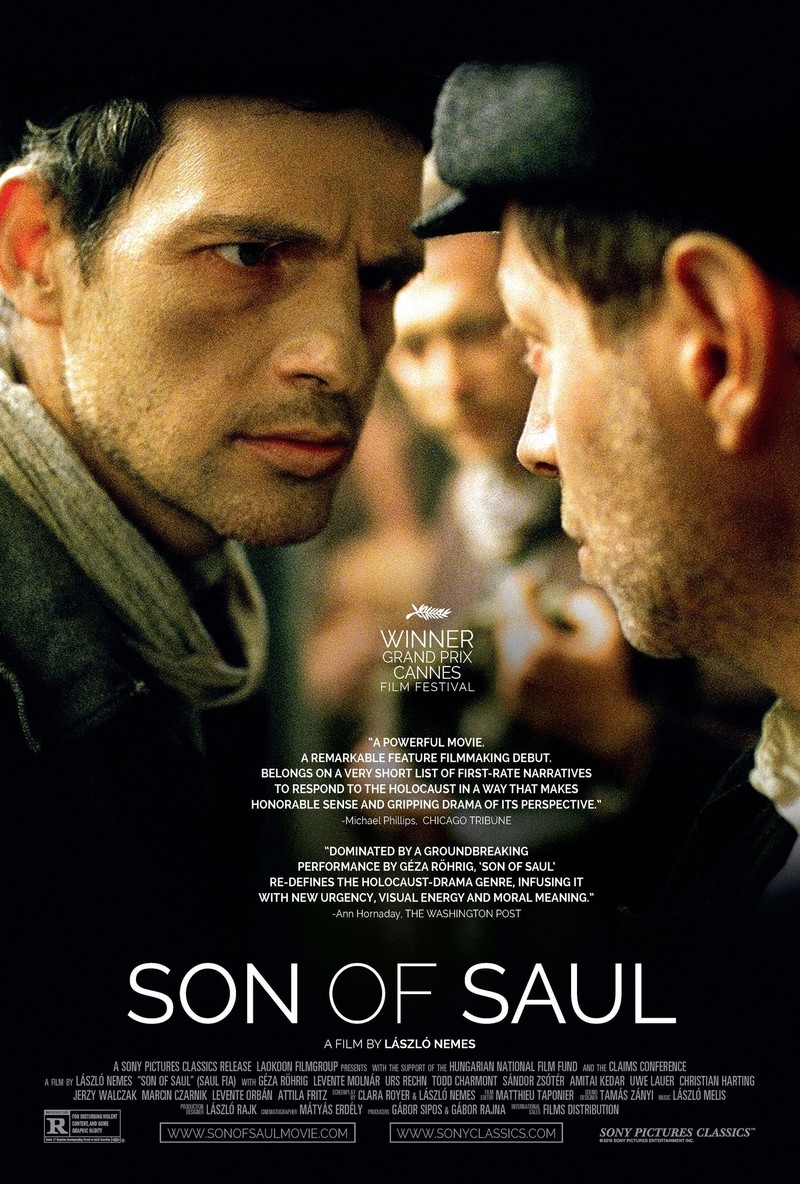 László Nemes (born Nemes Jeles László; 18 February 1977) is a Hungarian film director and screenwriter. His 2015 debut feature film, Son of Saul, was screened in the main competition section of Cannes Film Festival (2015), where it won the Grand Prix. He is the first Hungarian director whose film has won a Golden Globe for Best Foreign Language Film. Son of Saul is, also, the second Hungarian film to win the Academy Award for Best Foreign Language Film. In 2016, Nemes was a member of the main competition jury at Cannes Film Festival.

Nemes was born in Budapest. The son of a Jewish mother and the Hungarian film and theatre director András Jeles, he moved to Paris at the age of 12. Nemes became interested in filmmaking at an early age and began filming amateur horror films in the basement of his Paris home. After studying History, International Relations and Screenwriting, he started working as assistant director in short and feature films in France and Hungary. For two years,  during the filming of The Man from London, he was Béla Tarr’s assistant.

After directing his first 35-mm short film, With a Little Patience, in September 2006, Nemes moved to New York to study film directing at New York University’s Tisch School of the Arts. At the beginning of September 2011, he spent five months in Paris. This was made possible through a scholarship he received from Cinéfondation. At that time,  he and Clara Royer developed the script for Son of Saul. In 2012, intensive work continued on the screenplay at the Jerusalem International Film Lab for seven months wherein Nemes rubbed shoulders with emerging directors such as Boo Junfeng and Morgan Simon. He developed the  project “Sunset” through the Torino FilmLab Script&Pitch programme in 2012 and the Framework programme in 2015.

His debut feature film, Son of Saul, premiered at the 68th Cannes Film Festival in the main competition section. It won the Grand Prix, the second-most prestigious prize of the festival. Nemes accepted the 2015 Golden Globe for Best Foreign Language Film for Son of Saul at the telecast on 10 January 2016.